iojs is joining the Node Foundation. What does it mean?

I really love iojs project and it’s impact on nodejs ecosystem. I love semver, frequent releases and open governance model. Also I didn’t love waiting for node@0.12 for ages. I pretty sure if iojs will not happen, then node@0.12 will not happen either. 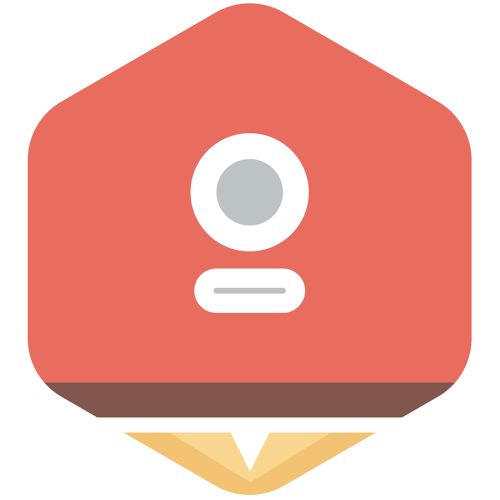 For all of these reasons, I was frightened a lot about iojs joining nodejs back. Because I was thinking, that it will not lead to anything, we will be happy about. At the same moment I believe in iojs contributors. I feel like I need to dive into details to understand the problem and it’s solution. Here is my results.

Ultimately foundations enable communities to participate in large scale collaboration under agreed upon terms that no one company, person or entity can change or dictate.
Node.js and io.js leaders are building an open, neutral Node.js Foundation

Users also want the project to be insulated from the direction of any single company or individual. Putting the project into a foundation insulates it from the commercial aspirations of Joyent or any other single company.
The Node.js Foundation benefits all

With all the current owners acting in good faith this ownership isn’t an immediate problem, just as it wasn’t a problem for node.js in 2012, but the more successful we are the worse it could be, so this is something that keeps me up at night.
Growing Up

Watch this last iojs TC Meeting from 27:30, when Mikeal starts discussion about joining to Node Foundation. All TC members are talking about "Join the Node Foundation?" issue.

btw, I’m not happy about this:

Releases of io.js will continue until the converged release is ready
Node project spinoff Io.js is moving to the Node.js Foundation, with a merge in progress

Also, I don’t clear understand what does it mean and why this is happening: "Node lead TJ Fontaine is stepping down and leaving Joyent, too".

"Joyent joins with IBM, Microsoft, & the Linux Foundation to form the Node.js Foundation" — this is very good news for everyone.

Node foundation ≠ Joyent. iojs contributors will have majority in future nodejs TC. Foundation is necessity to provide iojs future without ownership issues. iojs will release as frequently as before in near future. Node will probably have 6-9 months release cycle. Openness will be the same, due to the almost identical open governance model.

In Node Foundation we trust,
your Vladimir Starkov